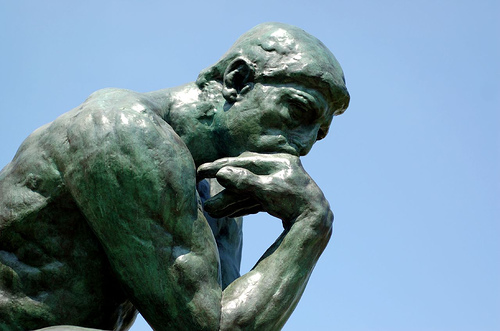 Logic is the science of making valid deductions and proofs — and it is also a fruitful topic for blackboard quotes. Here are a few of my favorites:

— G. K. Chesterton
The Man Who Was Orthodox

— Lewis Carroll
Through the Looking Glass

Logic, like whiskey, loses its beneficial effect when taken in too large quantities.

Logic is the art of going wrong with confidence.

Logic is the hygiene the mathematician practices to keep his ideas healthy and strong.

Alice laughed: “There’s no use trying,” she said; “one can’t believe impossible things.”
“I daresay you haven’t had much practice,” said the Queen. “When I was younger, I always did it for half an hour a day. Why, sometimes I’ve believed as many as six impossible things before breakfast.”

4 thoughts on “Quotes XXI: How Is Logic Like Whiskey?”