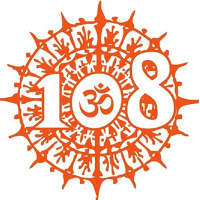 Check out the new Math Teachers at Play blog carnival at Math Hombre blog. You’re sure to enjoy this month’s collection of playful math for all ages.

Do You Want More Ways to Play with Math?

Past carnivals are still full of mathy treasure. See them all on Pinterest: 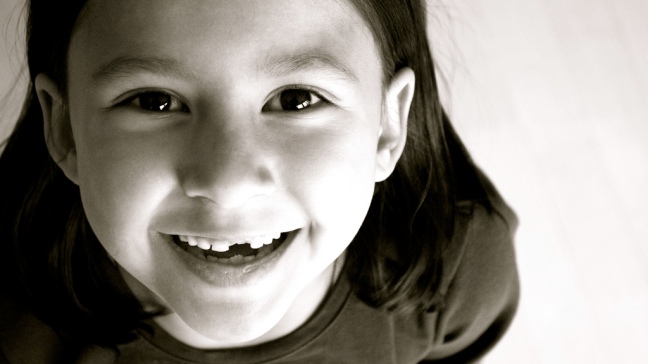 My youngest daughter wanted to do Singapore math. Miquon Red was her main math text at the time, but we added a bit of Singapore Primary Math 1B whenever she was in the mood.

We turned to the lesson on subtracting with numbers in the 30-somethings.

The first problem was pretty easy for her:

She agreed, “Ten take away seven is three.”

Mom Always Talks Too Much

We went to the next problem:

“Now, this one is harder,” I said. “But you know what ten minus eight is, right? So we could take one of these tens and—”

She waved at me to be quiet.

I was just getting started on my standard speech about how to turn a tough subtraction like 34 − 8 into the easy addition of “2 + 4 + two tens left.” But her mind was still on the last problem, specifically on the two tens and the seven.

She shushed me again.

She continued through the next page that way. For every problem, she started with whatever number struck her fancy, usually containing at least one digit from the problem before. She added enough to get up to the 30-something number in the book.

Only then would she deign to subtract the number in question.

I don’t think she ever saw the point of the mental math technique the book and I were trying to teach, but she did have a lot of fun playing around with the numbers.

In the long run, that’s much more important.