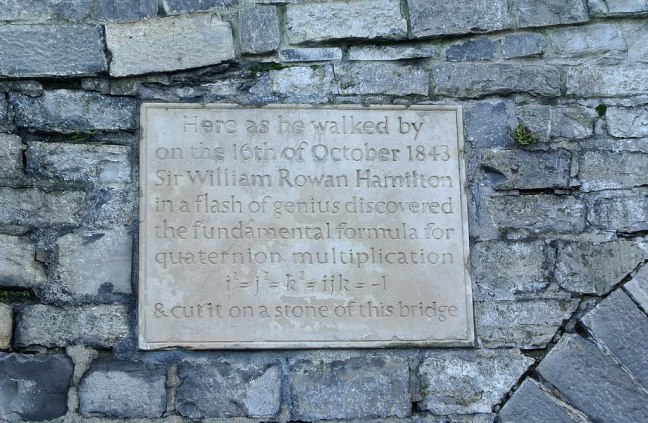 While searching for posts to add to the Playful Math Carnival, I stumbled on a new-to-me math holiday.

Hamilton Day celebrates mathematical discovery — that “Aha!” moment when your eyes are opened and you see something new.

Or something new-to-you. That’s worth celebrating, too. 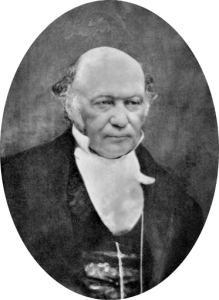 Irish mathematician William R. Hamilton was struggling with a tough math problem in October, 1843. It had him stumped. Then on the 16th, as he walked along Dublin’s Royal Canal with his wife, inspiration struck.

He suddenly realized he could look at the problem from a new direction, and that would make everything fall into place.

“And here there dawned on me the notion that we must admit, in some sense, a fourth dimension of space for the purpose of calculating with triples … An electric circuit seemed to close, and a spark flashed forth.”

In one of the most famous acts of vandalism in math history, Hamilton pulled out a knife and scratched his new equation into the stone of the Broome Bridge: i² = j² = k² = ijk = -1.

“Who would not rather have the fame of Archimedes than that of his conqueror Marcellus?”

“So there’s much to celebrate on Hamilton Day. Beyond its utility, we can appreciate mathematics as a human endeavor, with struggles and setbacks and triumphs. We can highlight the opportunity math affords for daring, creativity, and out-of-the-box thinking.

“Hamilton Day could, in other words, pivot away from Pi Day’s gluttony and memorization, neither of which is part of mathematics, toward the intellectual freedom and drama that are.”

How Will You Celebrate?

I’ve penciled Hamilton Day (October 16) into my calendar for next year.

I’d love to hear your ideas for celebrating math! Please share in the comments section below. 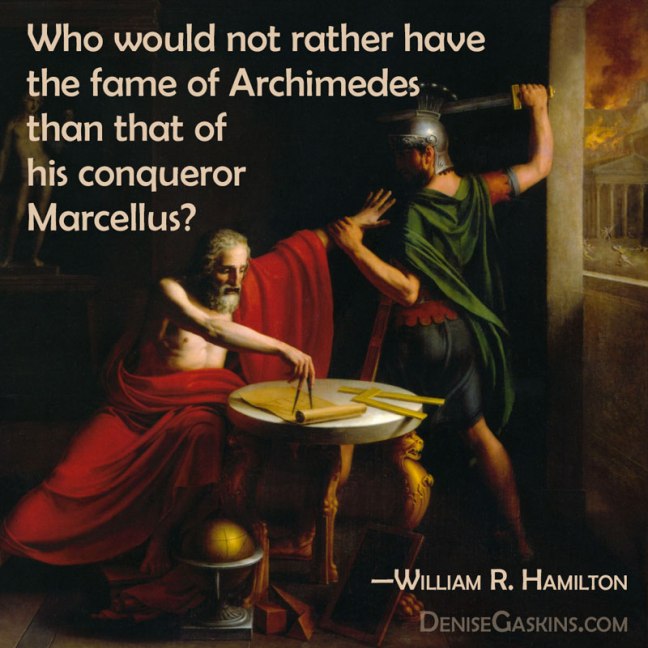