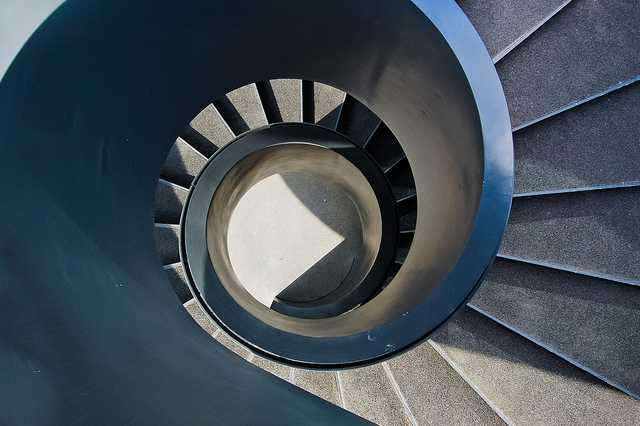 My free time lately has gone to local events and to book editing. I hope to put up a series of blog posts sometime soon, based on the Homeschool Math FAQs chapter I’m adding to the paperback version of Let’s Play Math. [And of course, I’ll update the ebook whenever I finally publish the paperback, so those of you who already bought a copy should be able to get the new version without paying extra.]

But in the meantime, as I was browsing my blog archives for an interesting “Throw-Back Thursday” post, I stumbled across this old geometry puzzle from Dave Marain over at MathNotations blog:

Jake shows Jack a piece of wood he cut out in the machine shop: a circular arc bounded by a chord. Jake claimed that the arc was not a semicircle. In fact, he claimed it was shorter than a semicircle, i.e., segment AB was not a diameter and arc ACB was less than 180 degrees.

Jack knew this was impossible and argued: “Don’t you see, Jake, that O must be the center of the circle and that OA, OB and OC are radii.”

Jake wasn’t buying this, since he had measured everything precisely. He argued that just because they could be radii didn’t prove they had to be.

Which boy do you agree with?

If you have a student in geometry or higher math, print out the original post (but not the comments — it’s no fun when someone gives you the answer!) and see what he or she can do with it.

Dave offers many other puzzles to challenge your math students. While you are at his blog, do take some time to browse past articles.